Laurie Lindemeier Former technical writer/project administrator, DAC Patient Recruitment Services. Laurie Lindemeier joined DAC as a technical writer in 2013. She came to DAC from a background of freelance writing and classical singing. Her work appears in The Dallas Morning News, D Magazine, and The Column Online. Laurie also sings with the Dallas and Fort Worth opera companies. DAC was acquired by Imperial in 2012 and is now fully integrated into Imperial to provide the clinical trials industry with expert patient engagement services.

The Age of Ebola: A Dallas Perspective

Working and living in the city where Ebola entered the United States caught me off guard. I wasn’t prepared to see downtown office workers don medical masks while walking the skywalks from one building to another. The occasional person pressing the elevator button with a tissue also surprised me.

I caught myself worrying as I turned on the radio each morning. I hope there are no new cases. I heard reports that Air Canada airline attendants would wear gloves while attending to passengers. In another broadcast, our Dallas mayor said we had reached the 21-day quarantine period and most of those who came into contact with the late Thomas Duncan were cleared.

In the office, coworkers chatted less about it. The dust of Ebola fear was settling.

But the second week in October was a different story.

A friend told me a major insurance conference was canceled because people didn’t want to come to Dallas. Public restroom soap dispensers ran empty more often. Our building installed more hand sanitizers and sent out a notice containing information from the CDC. Several events I attended that were usually packed had sparse attendance. I wondered—Were people scared to come out?

Social media networks exploded with people chatting about the local hospital healthcare workers being infected, and schools possibly affected. The conflicting information, misconceptions, and gossip mutated daily. Nonetheless, we did not see a mass exit from the city. People were discussing the issue and mindful, but overall quite calm.

As a technical writer in the clinical trials industry I was drawn to read about Ebola vaccines being developed in clinical trials around the world. The process appears to be greatly accelerated, but I expect there will be a solution and safe vaccines produced soon as clinical research steps up to the plate in several countries.

Many people are volunteering for those trials. I respect the process of developing new treatments all the more as I personally witness fellow citizens of Dallas overcome their fears and worry over a virus that’s been identified since 1976. Yet, Ebola entered the ninth-largest city in the United States with a population of 1.2 million in 2014. Dallas residents survived and other major cities can now be much better prepared by learning from our experience.

Clarity and facts sift to the bottom daily as the whole world becomes aware. On a large scale, medical facilities are more vigilant and prepared, but good health practices are everyone’s responsibility. Simple methods can be our best defense against all viruses.  Twenty seconds of hand washing with soap means singing the “Happy Birthday” song all the way through once. So have a song and carry on.

Mr. Churchill, I borrowed a bit of your phrase, but I’m sure you won’t mind. 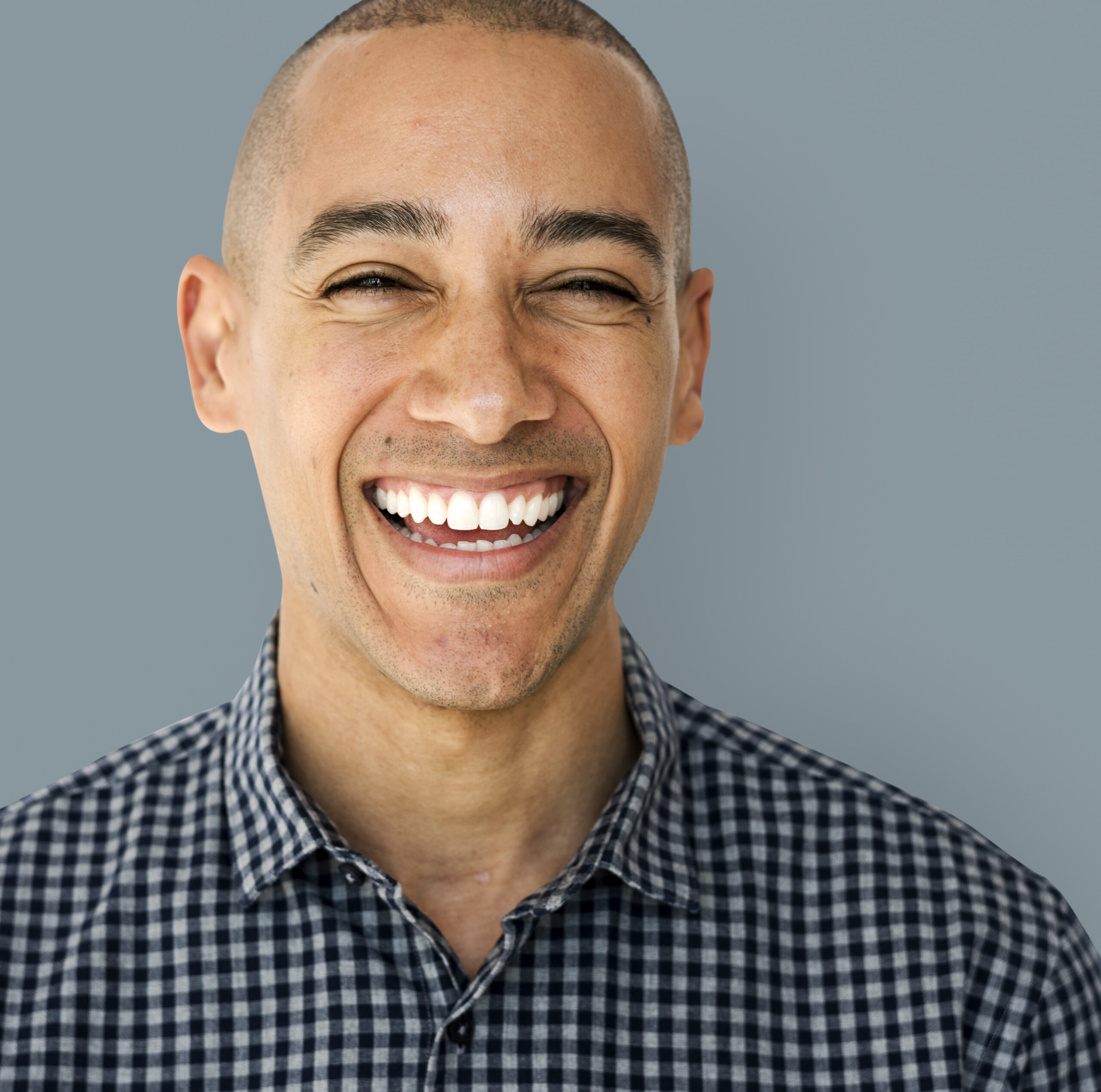