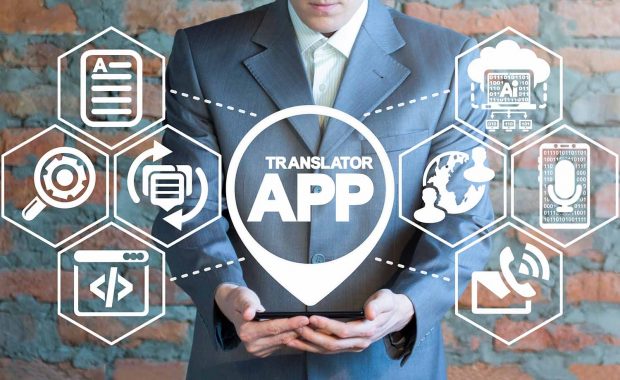 The Information Age has impacted a wide range of industries and workplaces. The translation industry has been no stranger to technological advancements, predominantly with the introduction and ever increasing use of machine translation. The most renowned translation software is Google Translate.

Launched in April 2006, Google Translate has become a household name, boasting capabilities in 103 languages. It is available via web and mobile app, enabling translations at the simple click of a button. Since its introduction, Google has upgraded its method of machine translation in a bid to enhance fluency, which was a key issue in certain language pairing.

Along with altering the method of machine translation, Google launched Google Translate Community – a game-like arena in which general public members partake in gap fill or multiple choice translation tasks provided whilst earning points and badges. The results then contribute to the improvement and enhancement of Google Translate’s capability and overall translations.

Google Translate has a positive daily impact on the general public — by bridging linguistic gaps via quick, simple translations. However, its accuracy and impact has been heavily debated among translation scholars and translators alike. Google Translate’s potential confidentiality flaws, however, have been less touched upon and are widely unknown by most users.

“When you upload, submit, store, send or receive content to or through our Services, you give Google (and those we work with) a worldwide license to use, host, store, reproduce, modify, create derivative works (such as those resulting from translations, adaptations or other changes we make so that your content works better with our Services), communicate, publish, publicly perform, publicly display and distribute such content.”

The Terms of Service is a significant red flag. By copying and pasting or simply typing text into Google Translate, the user is freely providing his or her content to Google and any third parties Google may work with for their utilization. Whilst this issue has been lightly discussed in regards to legal translation, the principal confidentiality issues also apply to the medical research field and clinical trial documentation.

Google Translate may appear to be a harmless quick fix by providing on the spot translations, however, by inputting any trial information, classified information or even patient outcome information, the user — often unaware — may be breaking his or her own company or sponsor confidentiality requirements. Clinical trials are increasingly branching worldwide, and with this comes the growing need for translation and linguistic services. Don’t fall into the trap of getting a quick fix at the detriment of confidentiality.

Tips for your translation project:

If Google Translate is the only resolution, ensure you input only small phrases that do not include any protocol specific information and no information related to confidential study material.

Ensure your colleagues and those you work with are aware of the implications of using Google Translate for clinical trial related text.

Ensure that your translation vendors have signed a non-disclosure agreement, and use fully qualified translators that are aware that Google Translate, or any online text sharing software, are to be avoided.

If any queries arise from a provided translation, contact the vendor and let their qualified translators provide the answers, rather than using Google Translate which can often be unreliable in a large number of language pairs.

NOTE: Google translate is the main focus of this discussion due to its popularity, however it is worthy to note that these confidentiality issues are not unique to Google Translate and may be experienced with other web-based text sharing/translation software.

We would like to read your comments and your own experiences with translations. Write your comment in the box below.

Siân is a design and translation project manager for Imperial Clinical Research Services who has been with Imperial since 2016 and is based in Imperial’s U.K. office. She has a master’s degree in translation studies and a bachelor’s degree in modern languages and management. 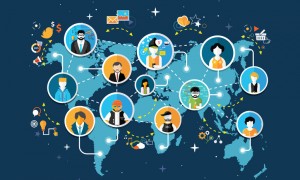 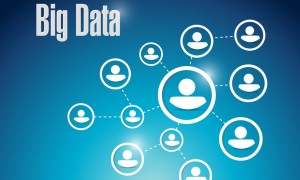 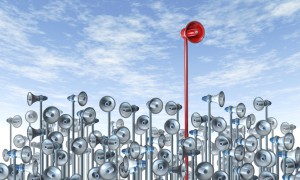 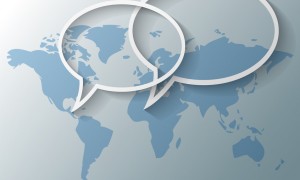 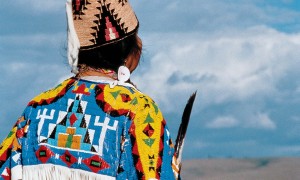